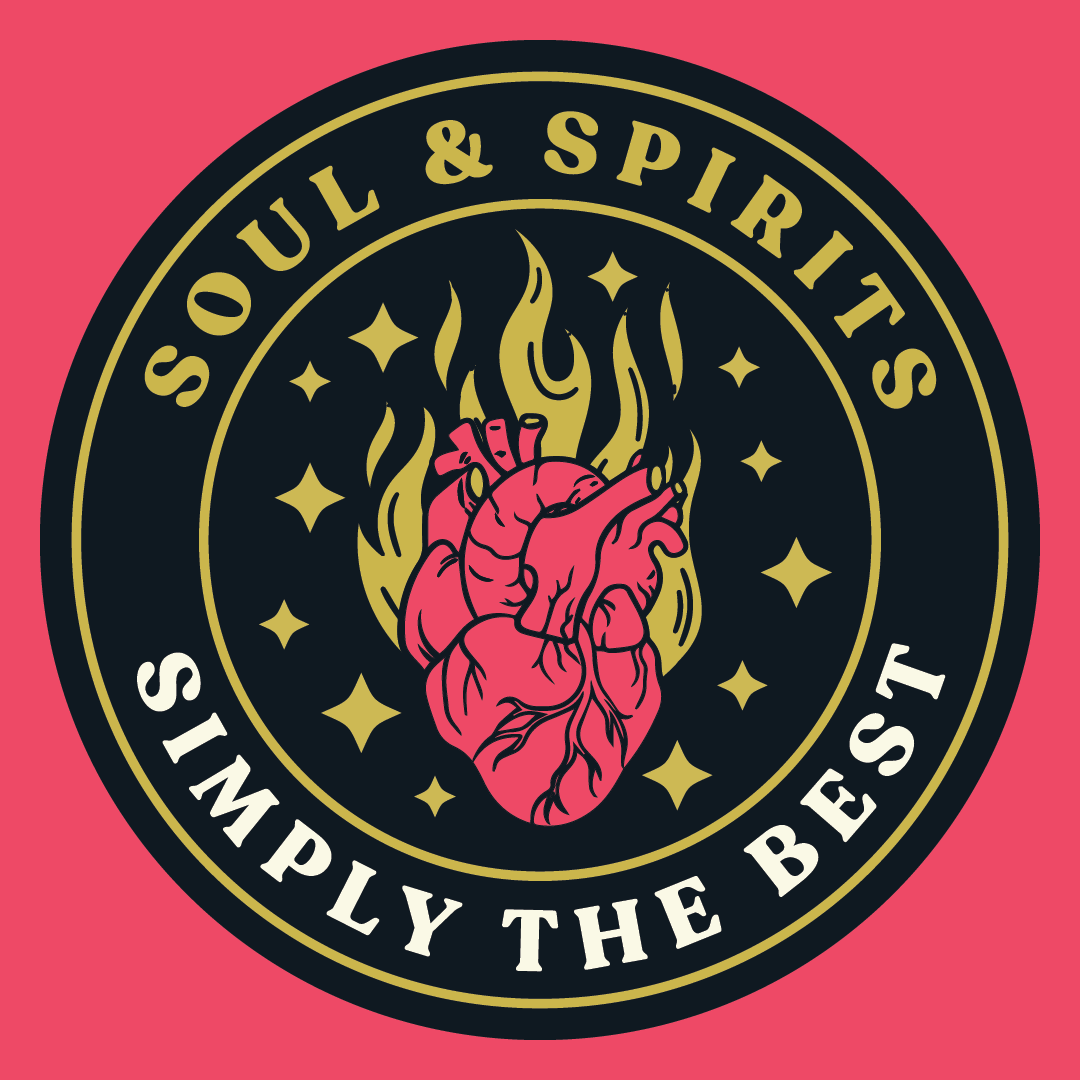 Our English Best Bitter is served from a cask as in the traditional way you would find in a pub in England. Simply The Best Bitter is very easy drinking due to the low carbonation, warmer temperature than your typical beers from draft, and a lower ABV. An enticing ale with malt flavors of toasted bread and light toffee- like sweetness with just the right amount of bitterness. Fuggle hops give flavors of earth and it finishes with a light minerality. Cask ales are pulled from the fermentation tanks just before the yeast has finished and they are transferred into a firkin, or cask, where the yeast will finish fermenting and will naturally carbonate the beer, creating a living or real ale. The cask ales are placed in the cask cellar room located at the end of the bar in our taproom, to finish aging; then the beer is pulled using a traditional beer engine that looks like a swan neck, located on top of the bar near the cellar room. If you have never had a fresh beer pulled from a cask you are in for a treat because this ale is simply the best, better than all the rest.

Written for and released a year earlier by Bonnie Tyler, “The Best” wouldn’t be as successful a hit until released in late 1989 as the first single from Tina Turner’s album FOREIGN AFFAIR. The album was a worldwide hit selling 6 million copies, and hitting number one on the UK, Sweden, and German album charts. The original track “The Best” was often mis-cited as “Simply the Best” because of the lyrics in the chorus, so then brackets were often used “(Simply) The Best” in reissues or compilation albums in later releases. One music critic describes the song as a rare gem, because it is a very positive love song without being too cheesy. A simple song with a hard pop rock beat, that would become one of Tina Turner’s best known. Tina, or the “Queen of Rock and Roll” grew up in Nutbush, TN, about an hour northeast of Memphis, is one of the best selling artists of all time with over 100 million records sold; has won 12 Grammys; a two time inductee in the Rock and Roll Hall of Fame; and is ranked on the Rolling Stone 100 Greatest Artists of All Time and the 100 Greatest Singers of All Time.